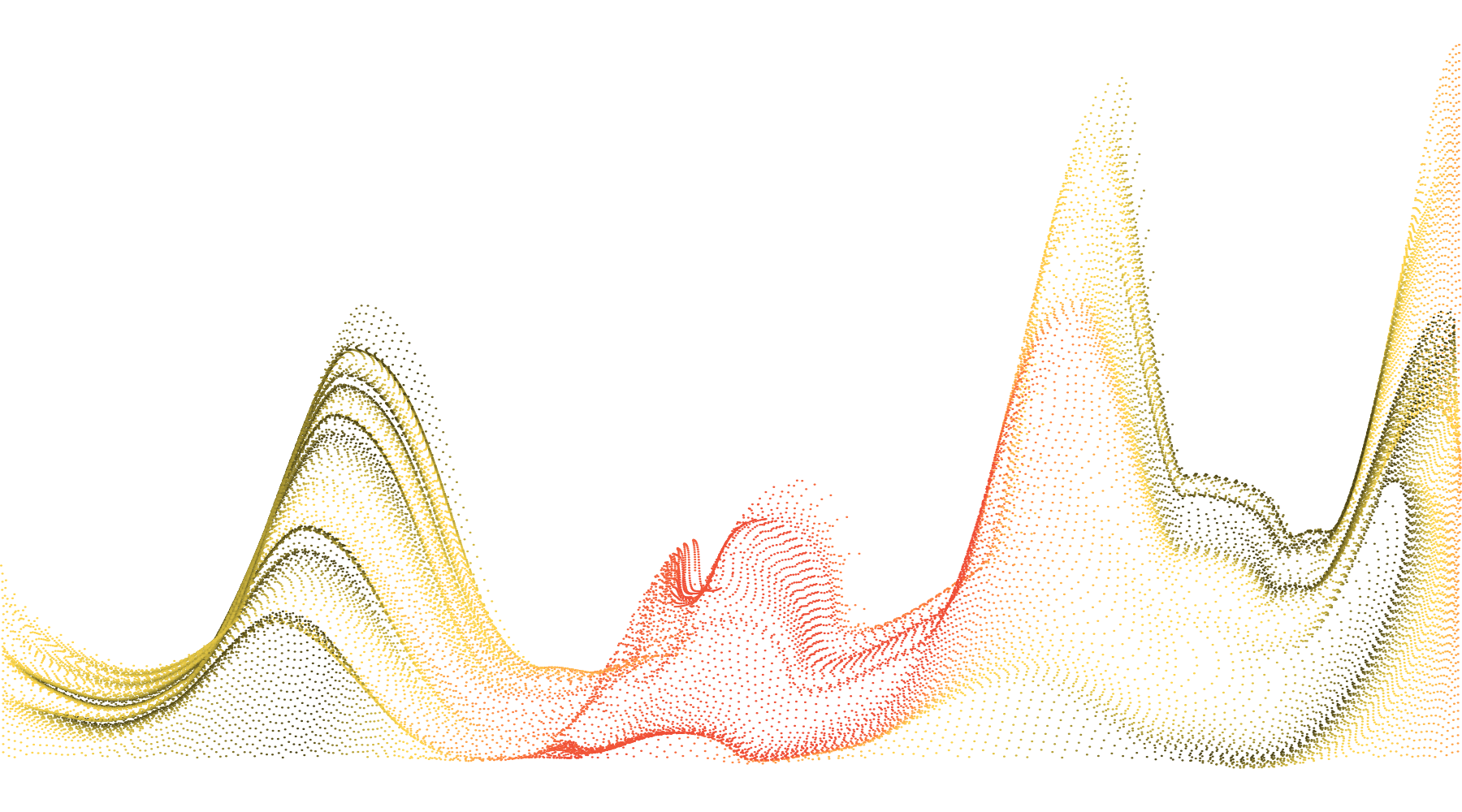 Satoshi's Treasure Coin (STC) entered our space-time continuum 23 years ago, almost as unobtrusively as a cat-burglar creeping over a windowsill. "Invented" by a time-sliding technologist Rein Lampaert - after being accidentally sent back from the 23rd century, STC is more scalable than Bitcoin, has more robust smart contracts than Ethereum, and better promotion than Tron. STC uses a novel proof-of-work algorithm that is both ASIC and CPU resistant, featuring puzzles which are only solvable by meat-and-bones human beings. But who cares!?